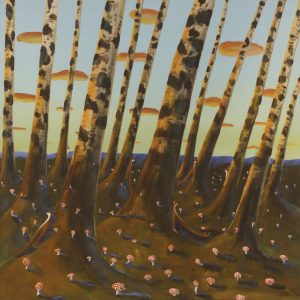 Miman is an improvising trio consisting of Hans Kjorstad, Andreas Røysum and Egil Kalman.
Ulme was recorded by Magnus Nergaard over three days in front of the fireplace in a cabin in the woods north of Oslo. Nergaard mixed it, and Audun Strype mastered it. The cover is a painting by Morten Juvet. The record is an apt representation of the effortless scope of the bands work. They build shapes that by the force of their internal logic not necessarily sound improvised. On a single track level, but also in a comprehensive perspective.

Improvisation is a prerequisite for music. Improvisation plays a central role in everything from the folk traditions of the world, to modern expressions like blues, jazz and the contemporary western musical forms that many might associate it with. Improvised music tends to be labeled as unavailable, but is in a historical perspective rather the opposite. Improvisation as a method cannot be defined by borders or narrow genre terms.

The band´s sound is shaped by a diverse set of backgrounds and influences; elements from Norwegian, British and Indian folk music blends seamlessly with free jazz-like outbursts of energy, and a sense of abstraction derived from the sounds of natural phenomena. The three distinct voices create an organic sound where the tonal and textural blend with the acoustic and electric; where genres and eras evaporate. 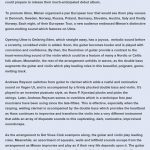 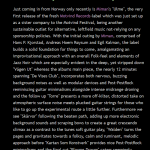 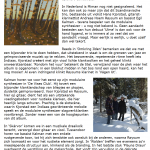 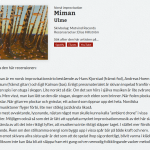 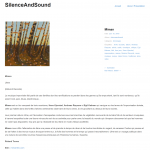 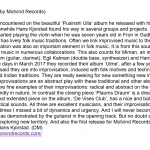