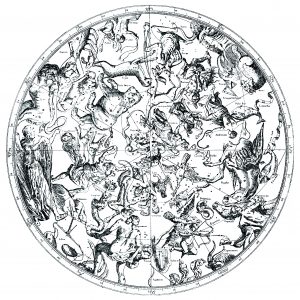 About this item:
Miman is following up last years release of Ulme with a record entitled Stora mängder rymdgrus (English: Vast Amount of Space Gravel). 18 months and about 30 concerts since recording Ulme, the band has expanded it’s repertoir and is here heard with an idiosyncratic sound, filled with subtle interaction, common understanding of form and a consistent tonality.

Something is being referred to as cosmic if it’s related to outer space rather than Earth. Miman has always played improvised music, and has developed an interplay that can take the music in many different directions. To clarify the expression of the band, concepts regarding weightless objects and the speed and distance between them, has been important for the creation of inner images that have inspired the music on this record.

Noteworthy is the clarinet playing of Andreas Røysum that has gone through an enormous development from Ulme to this record. Egil Kalman’s dual role as a double bass player and modular synth player brings more width and unpredictability to the trio, while Hans Kjorstad’s violin playing is more abstract on this one, blending seamlessly with the other instruments.

The album was recorded at night in Copenhagen, and also here, as on the previous record, sound maestro Audun Strype has had a major impact on the band’s sound.

This record was made with support from Koda’s Cultural Funds 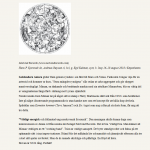